These famous pooches and their breeds. We take a look at just a few of our favourite characters from movies and T.V. over the time….

Mickey Mouse’s dog Pluto is a bloodhound. Known for their affectionate, stubborn and gentle nature, bloodhounds come from a hunting background. Their noses have been known to smell out as far as 200km’s! 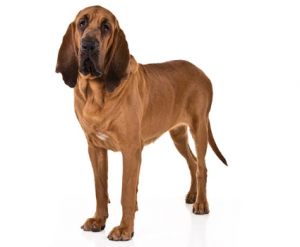 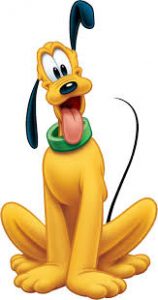 Rough collies have become well-known ever seen Lassie was on tv in the 1940’s, with remakes and sequels following. Rough collies are intelligent, loyal and protective dogs. Used as farm dogs for herding, they love to stay active and busy. 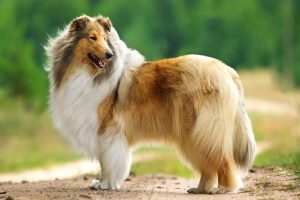 3. Lady and the Tramp the Cocker Spaniel and Mixed breed

The Disney movie classic, Lady an upper class cocker spaniel finds herself befriended with a stray ‘Tramp’. Although Tramp the stray has no set breed, it is believed he is a schnauzer mix. The Disney original was bought out in 1955 with the remake being done in 2019. 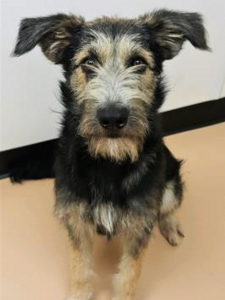 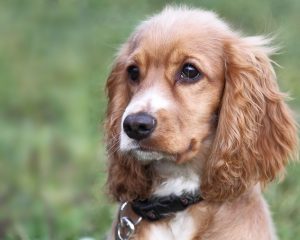 Scooby Doo the TV series started in 1969, the main character being a Great Dane. Great Danes are placid, gentle and loving. They are used for security in country estates and have been known to be used as hunting dogs for wild boar. 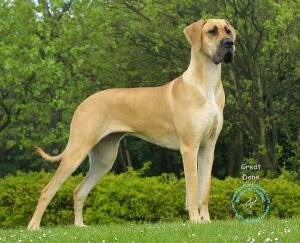 Disney film ‘Up’ had a special little character being ‘Doug’, in the movie Doug is a playful and goofy golden retriever. Their nature is friendly, smart and very loving, making great family pets. Golden retrievers are a very common pet, they were originally bred for retrieving ducks and birds in hunting. Now they are bred as assistance dogs. 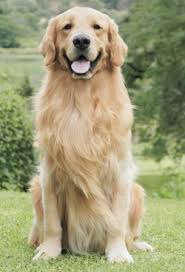 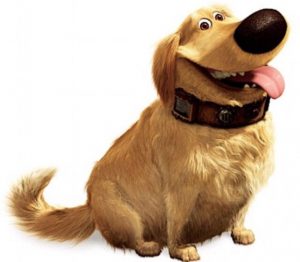 ‘Winn-Dixie’ the film released in 2005 starred a Berger Picard (Pichardy Shepherd) a French herding dog. These dogs have become rare and almost exstinct since World War I and II. They are stubborn, energetic and very intelligent making these guys a challenge to train but rewarding when you can. 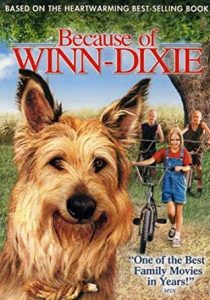 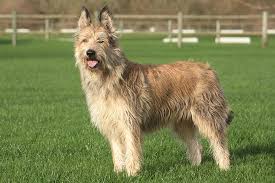 Balto is roughly based on a true story of a dog that took the quest to collect medicine and deliver it safely to the ones in need. He has been perceived as a wolf x Siberian husky but was in fact a purebred Husky, the real life Balto lived to be 14 years. Siberian Huskies were bred for sled pulling and guarding, they have a playful, outgoing and alert nature. 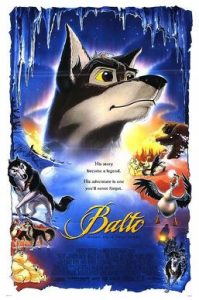 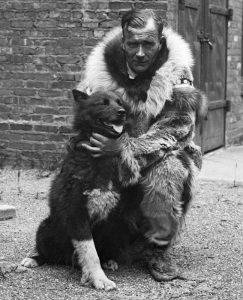 Toto the cairn terrier became a familiar breed with the famous movie Wizard of Oz (1939), the original dog actor lived to be 11 years old. Cairn Terriers are one of the oldest terrier breeds, they are small in size to fit in tight spaces but strong and muscly to stand their own. They have a fearless, bossy and clever nature. 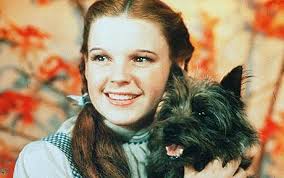 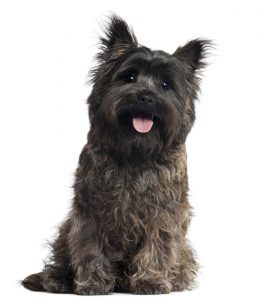 Although the comic strip doesn’t look like a beagle, it’s been told that Snoopy is and has the behavior of one. Snoopy started in 1950 and finished in 2000. Beagles are bred to hunt, either solo or in big packs. They have a determined, good natured and even-tempered. 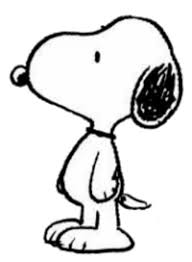 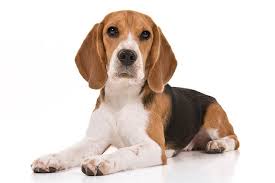 The Adventures of Tintin starred a little white dog by the name of Snowy. This little terrier also goes by the name of Milou, meaning snowy in French. Wired haired fox terriers are quick, alert and friendly. They were used for chasing foxes out of their dens. 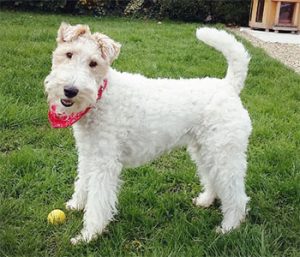 For your Best Friend's Next Pampering Session Come and see us